Drs. Laila Haider, a partner at Edgeworth, and Muneeza Alam, a principal consultant at Edgeworth, published the article “Sub-Regressions: A Rigorous Test For Antitrust Class Cert.” in Law360.

The article provides a commentary on the recent ruling from the magistrate judge in In Re Air Cargo Shipping Services Antitrust Litigation and, specifically, as it relates to a particular statistical approach that the magistrate judge referred to as "sub-regressions." The authors explain that this type of statistical testing constitutes sensitivity analysis in economics and they describe its relevance in the class certification phase of antitrust class actions.

Drs. Haider and Alam describe several cases where courts have relied upon “sub-regressions” to determine whether a proposed class should be certified. They argue that a scientific approach to class certification requires rigorous testing of the assumptions underlying a proposed regression model and that a properly implemented sensitivity analysis is a part of such rigorous testing. The authors conclude that though it is a legal question whether the results of such testing are probative in any given case, it is critical to not junk a scientific and valid statistical approach that may be crucial for the economic analysis of class certification.

To learn more about this subject, read “Sub-Regressions: A Rigorous Test For Antitrust Class Cert.” in Law360. 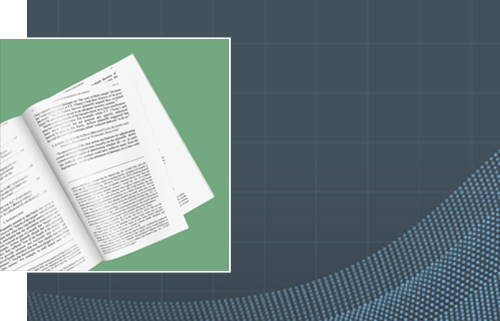