In "Turning Daubert on its Head: Efforts to Banish Hypothesis Testing in Antitrust Class Actions," Edgeworth CEO Dr. John Johnson, with Former Partners Dr. Laila Haider and Dr. Gregory Leonard discuss the recent attempts by plaintiffs to exclude expert evidence and opinions offered by defendants' expert economists with the argument that the experts’ statistical testing of plaintiffs’ proposed methodology does not satisfy the Daubert standard for the admissibility of expert testimony.

The authors explain the need for statistical hypothesis testing—a cornerstone of empirical economic research—in litigation matters. Indeed, Daubert and its progeny, in interpreting the requirements of Federal Rule of Evidence 702, require that an expert “[be] as careful as he would be in his regular professional work outside his paid litigation consulting” and “employ[] in the courtroom the same level of intellectual rigor that characterizes the practice of an expert in the relevant field.” The hypothesis testing discussed in the article is consistent with courts’ demands for more rigor at the class certification stage and the widespread use of statistical hypothesis testing methods in scholarly economics research.

The authors conclude that the specific facts of a case will determine whether results from the statistical hypothesis testing they describe will be persuasive to a court’s decision with respect to class certification. They note that it is crucial, however, to recognize that plaintiffs’ efforts to banish such hypothesis testing altogether seek to turn Daubert on its head. Accordingly, they argue that courts should refuse to go down such an antiscientific path.

©2016. Published in Antitrust Magazine, Vol 30 No 2, Spring 2016, by the American Bar Association. Reproduced with permission. All rights reserved. This information or any portion thereof may not be copied or disseminated in any form or by any means or stored in an electronic database or retrieval system without the express written consent of the American Bar Association or the copyright holder. 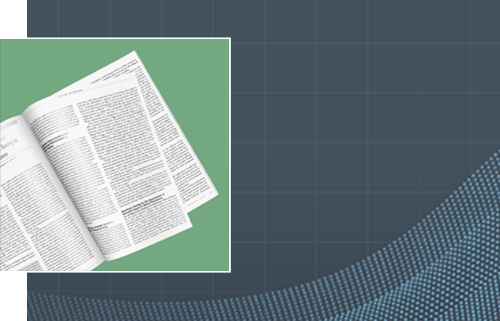