On April 3, 2018, the Department of Justice announced a civil settlement to resolve a lawsuit alleging that two of the world’s largest rail equipment suppliers maintained unlawful agreements not to recruit, solicit, or hire each other’s employees. The case is likely the first of many that will result from the Antitrust Division’s attempts to prosecute no-poach and wage-fixing agreements.

In anticipation of related future civil class actions, Edgeworth Partners Dr. Stephen Bronars and Dr. Deborah Foster have published a two-part primer in Law360 on wage analyses that are frequently used in employment discrimination cases and will become increasingly relevant as labor issues cross over into the antitrust arena. In part one, the authors provide a high-level comparison of pricing and wage models and identify relevant data sources. In part two, the authors discuss several issues that often arise in modeling wages for employment discrimination cases and how those issues are further complicated in the context of no-poaching agreements.

For more insights on this topic, read “Primer on Wage Analyses for Antitrust Attorneys: Part 1.” 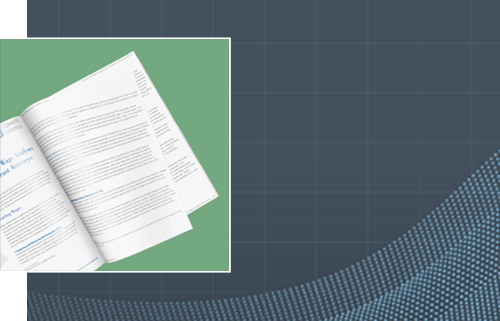